Microplastics are a great threat at river Tisza as well

Microplastics are a great threat at river Tisza as well

An independent laboratory conducted first a microplastic examination in Hungary. It has been revealed that the quantity of microplastics in river Tisza is similar to the measurements in Europe. In July 2017, during the V. PLASTIC CUP the results of river- and sediment-samples verify the international research-findings; the microplastic contamination is a global phenomenon in our waters – as the results of WESSLING Hungary Kft. say. Though the presence of microplastics does not means harm to health according to our present knowledge, the problem still needs to be dealt with.

Plastic pieces, smaller than 5 millimeters, in the environment are called microplastics. They can enter our waters in 2 ways: from washing clothes made of synthetic fabric and from cosmetics through sewage purifiers as well as from the physical-chemical fragmentation of plastic waste present in the environment. The research of their occurrence in the past 5-10 years was in the focus of scientific interest, however research has been conducted mainly in marine environment thus far. Though different research groups have already carried out some tests in rivers and lakes in Europe, the presence of microplastics was only deduced from the large quantity, clearly visible plastic waste both afloat and laying on the ground in Central-Eastern Europe. WESSLING Hungary Kft., an independent laboratory, the only company in Hungary on examining microplastics and market leader in the field of environmental examinations, in support of the PLASTIC CUP, first conducted the sampling and examination of micro-plastics in our country.

The representatives of WESSLING made a promise in Vásárosnamény during the 2. Tisza Roundtable, that they will do random examinations in river Tisza. According to the results, there are 4.9 pieces of particles between 300 micrometers and 2mms and 62.5 pieces of particles between 15 and 300 micron in 1 cubic meter in Tisza. This data is significant in terms of the international results, because in the range bigger than 300 micrometers there are 0.3 particles in 1 cubic meter in the Austrian area of river Danube, 1-4 particles in Italian lakes, and 15-20 particles in the industrialized parts of Rhine. In view of this data it is possible that millions of microplastics floating down Upper-Tisza hourly! 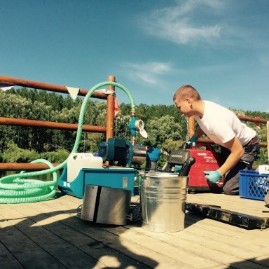 “We have very little data about fresh water worldwide and sampling these waters can be a way bigger challenge than sampling the oceans because of the large quantities of solids and alluviums and algal blooms during the summer. The sampling method made out of pumps and filterbanks, developed by WESSLING Hungary Kft., proved to be able to catch micro-plastics smaller than what can be caught with 300 micrometer filters – added the expert. 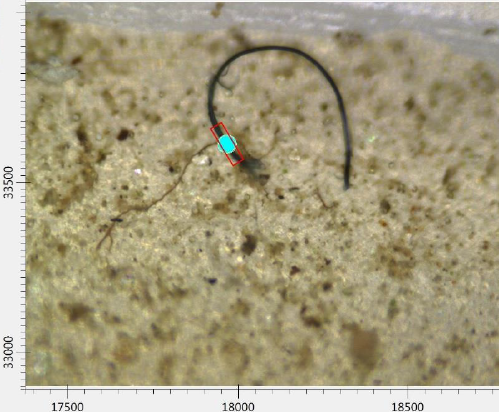 “The current results strengthen the theory, that smaller microplastics occur in greater quantities in the environment, thus it is important developing the methods in a way so we can sample and measure these particles accordingly.

Of course, only from this measurement it is not possible to draw far-reaching conclusions. At the moment, there is no globally consistent data available to us to assess the effects of micro-plastic pollution. Nevertheless, they sounded the alarm in several studies because it had been shown that micro-plastics can get into the intestines and tissues of any life forms, where they can cause various physical changes. Other risks are the dissolution of additives (eg bisphenol A, phthalates.) used in plastics technology and the fixation of persistent (non-biodegradable) pollutants present in the environment and the carcinogenic organic pollutants (such as DDT, polycyclic aromatic hydrocarbons - PAHs) on the surface of microplastics. 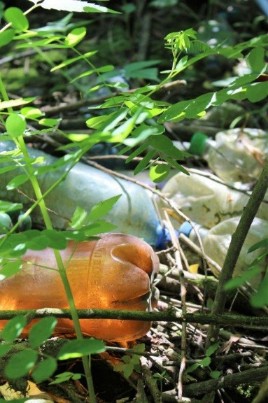 The analysts point out that the micro-plastic contents of surface waters do not pose a direct threat to human health, according to present knowledge, the river is fit for water tours and for bathing in the designated beaches. The problem, however, must be dealt with in order to prevent long-term adverse effects.

The appearance of microplastics draws attention to the fact that this amount of plastic production can not be continued without any consequences, if waste-handling is inadequate or is not solved (ie. composite materials, composite packaging).

The PLASTIC CUP – beyond collecting garbage - constantly works on the elimination of the causes of the waste-problem. For this, it is needed for the accumulated knowledge and test results to reach beyond borders. “From where the river carries most of the waste, "- commented Gergely Hankó, PLASTIC CUP project director, on the results to Laboratorium.hu, who added that they soon will submit an international tender in order to raise awareness and try to help the government and public authorities find the most effective solutions. In the meantime, they are waiting for applications from companies, volunteers to the gergely@greenius.hu email-address to be able to organize more and more actions on waste-collection until a long-term solution of the problem. 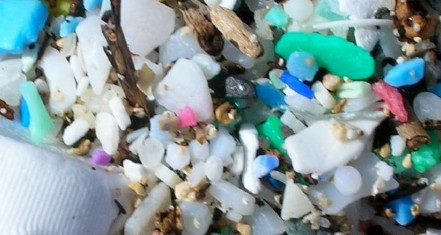 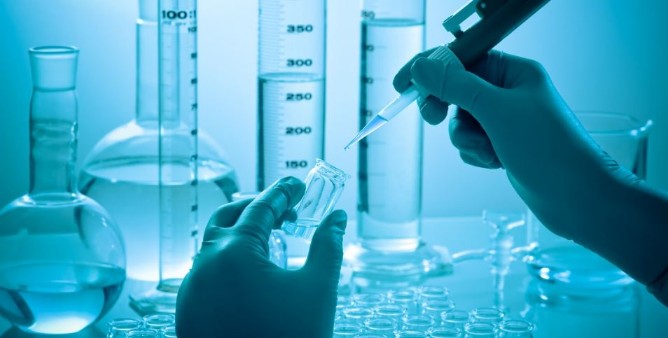 In order to understand the effects of microplastic pollution, further data collection and setting up monitoring programs are necessary. WESSLING Hungary Kft. is actively engaged in the exploration of the risks of microplastics, since they intend to assess the pollution in more detail in the future by a number of national and EU grant scheme. As a next step in the context of the winner NKFIH sponsored tender, with the cooperation of WESSLING laboratory and the Institute of Szent István University Aquaculture and Environmental Security, the survey of the micro-plastic load in domestic fish-ponds starts in 2017.

Microplastics nowadays are present in almost all the aquatic environment. One of the biggest challenges of our time is to know the effects and solve this - now worldwide - problem - think the experts.